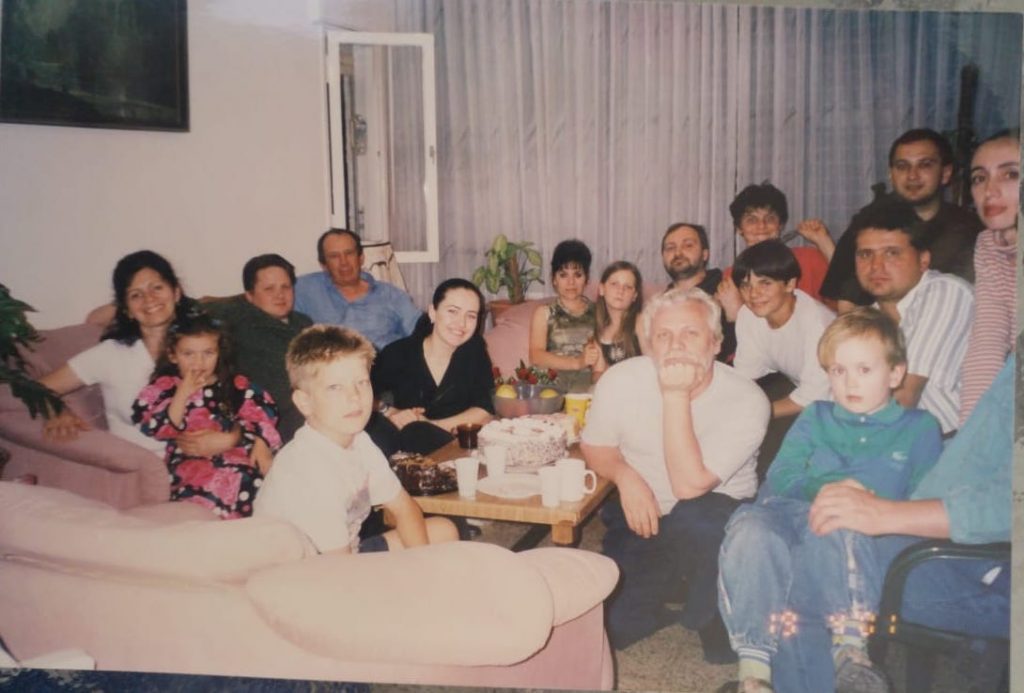 In 1995 Gleb Sambursky and  Yuri and Dina Ivanov organised a home group, which developed into a full-fledged ministry.
From 1995 to 2005 they have opened three Messianic communities in Beer Sheva, Haifa and Jerusalem
In 2003, Sambursky Gleb met Kryuchkov Volodya, to whom God laid down on his heart to begin helping homeless and addicted people. 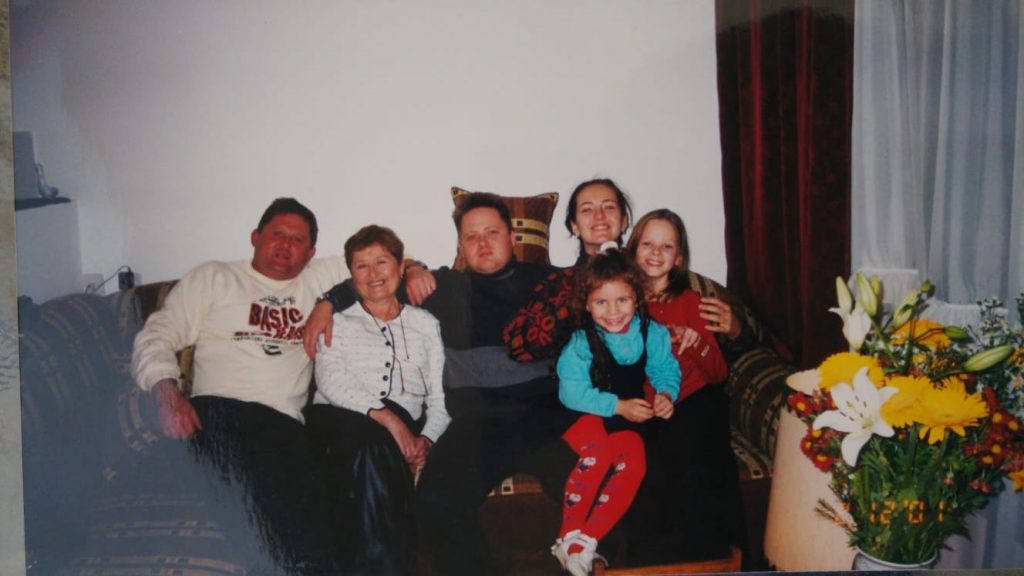 In 2005 this ministry began with a single warm house in Maalot – a city on the border with Lebanon.
As a result, this ministry grew to four warm houses in Maalot, in a year.
In 2006, the ministry began to grow, and we grew out of the small town of Maalot and the Lord led us to a larger city, Haifa, where we rented a building of the former Greco Catholic Monastery on the top of Mount Carmel.

In Haifa, the ministry began to grow even faster and during the first half of the year, out of thirty people, we grew to one hundred and twenty and the Monastery could no longer accommodate all those whom the Lord brought to us. Moreover, we received a word from God from chapter 10 of Matthew 23 verse
“Whenever they’re harassing you in one city, escape to the next one, because I’m not going to go through 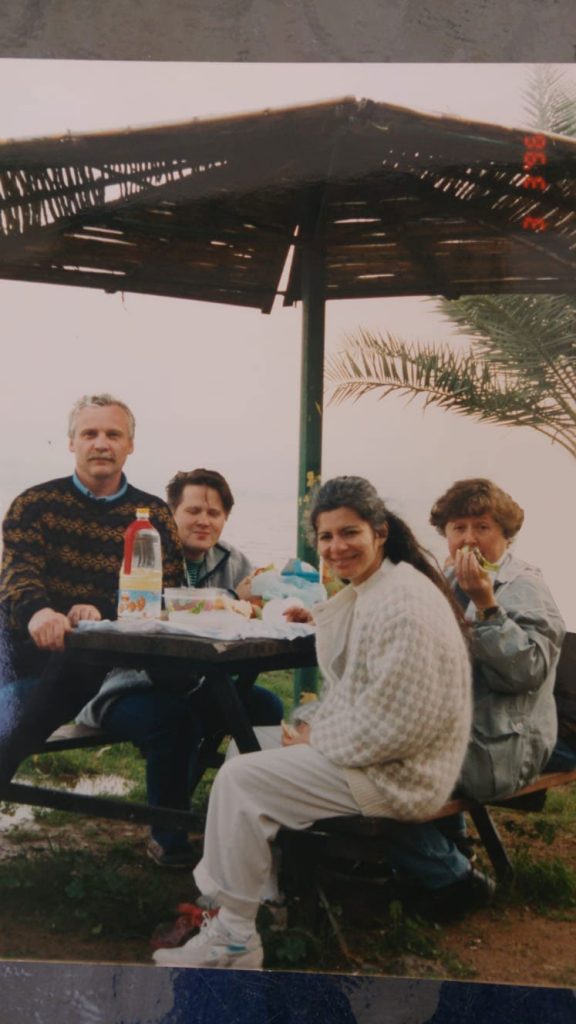 We understood that we should go to all the cities of Israel and we have opened the Bible School of Apprenticeship in 2008
Today we have opened 30 schools, and 600 students have graduated.
40 of them have become pastors and opened 30 communities in Israel and 15 in 9 different countries
Many of those, who went through our Bible school are members of our communities and actively serve in our ministries.

"But go rather to the lost sheep of the house of Israel..."